Goseong pollock, a.k.a. “Haenguntae (Lucky Fish),” a saltwater fish familiar to all citizens

Haenguntae refers to pollock that is wrapped in thread, which is supposed to bring good fortune from the spirits to the extent of its length. Pollock is a relatively large fish that is caught in abundance, and for this reason, it symbolizes abundance and fertility. This is why, in the past, Koreans used to wrap pollock in silk threads for storage or gosa (shamanistic ritual performed to avoid misfortune and bring good fortune) in order to wish for good health and prosperity for the entire family.

Pollocks move down south from the North Pacific in the fall season, reaching the coast of Hamgyeong-do Province (alternative spelling: Hamkyung-do) by September or October and the coast of Gangwon-do Province by November or December, where they spawn. Goseongtae refers to pollocks that have been caught off the coasts of Russia and rapidly frozen for transport before being hung at a deokjang (an outdoor pollock drying site) and dried over winter. Because they are dried against the sea breeze, the pollocks stay clean and fresh. Goseongtae, which have taken in the nutrients of the deep seawater, have high sulfur amino acid content and thus are effective in detoxification and toxin elimination, making them one of the top health foods. 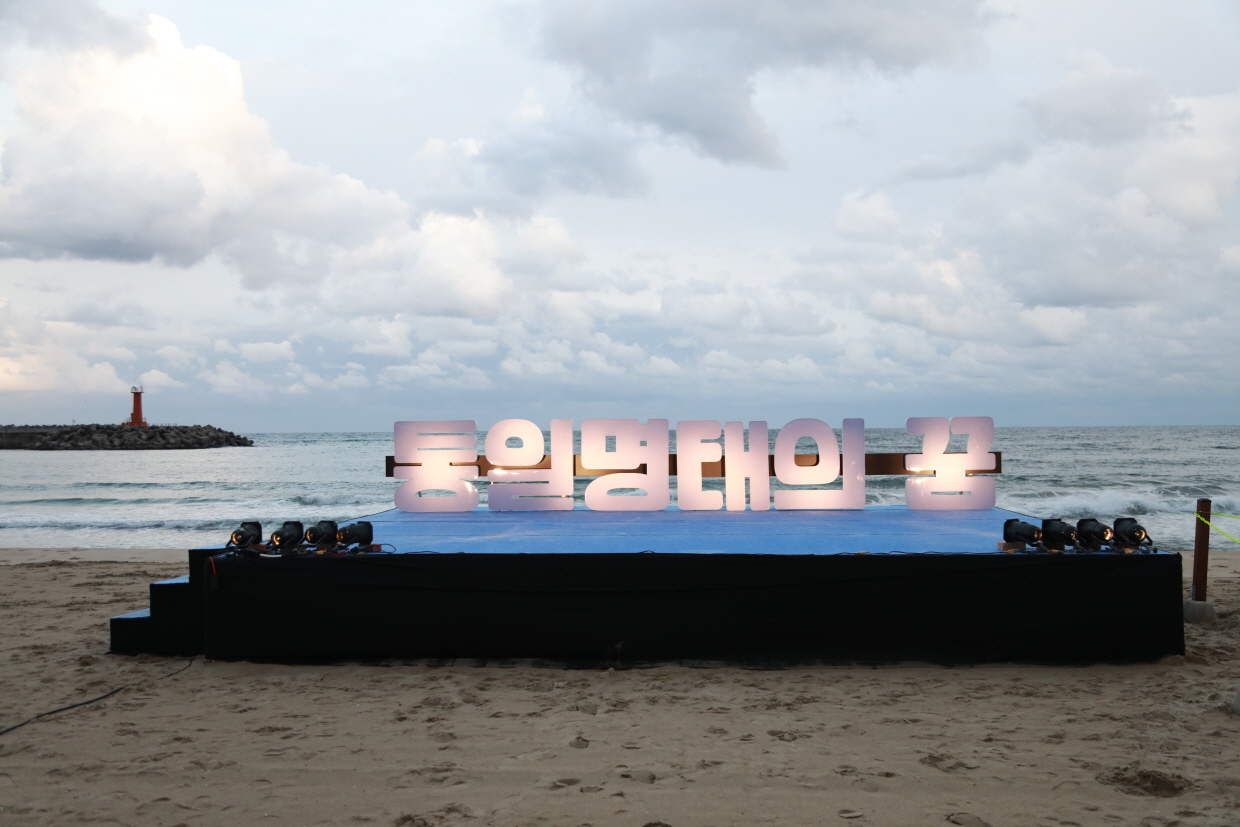 Goseong, the Home to Pollock 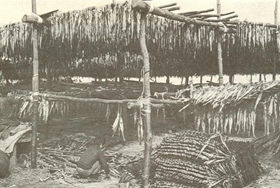 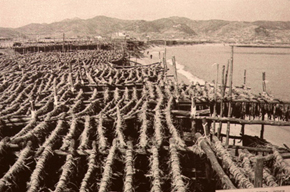 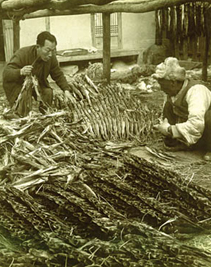 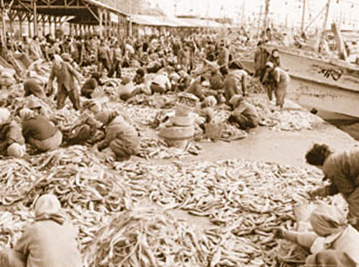 “The people of Goseong has learned ways to make a wide variety of foods with pollock since long ago. […] Pollock is dried before being mixed with glutinous rice and steamed with all sorts of seasonings and fermented inside a jar to be widely consumed as a side dish served with rice or liquor.”